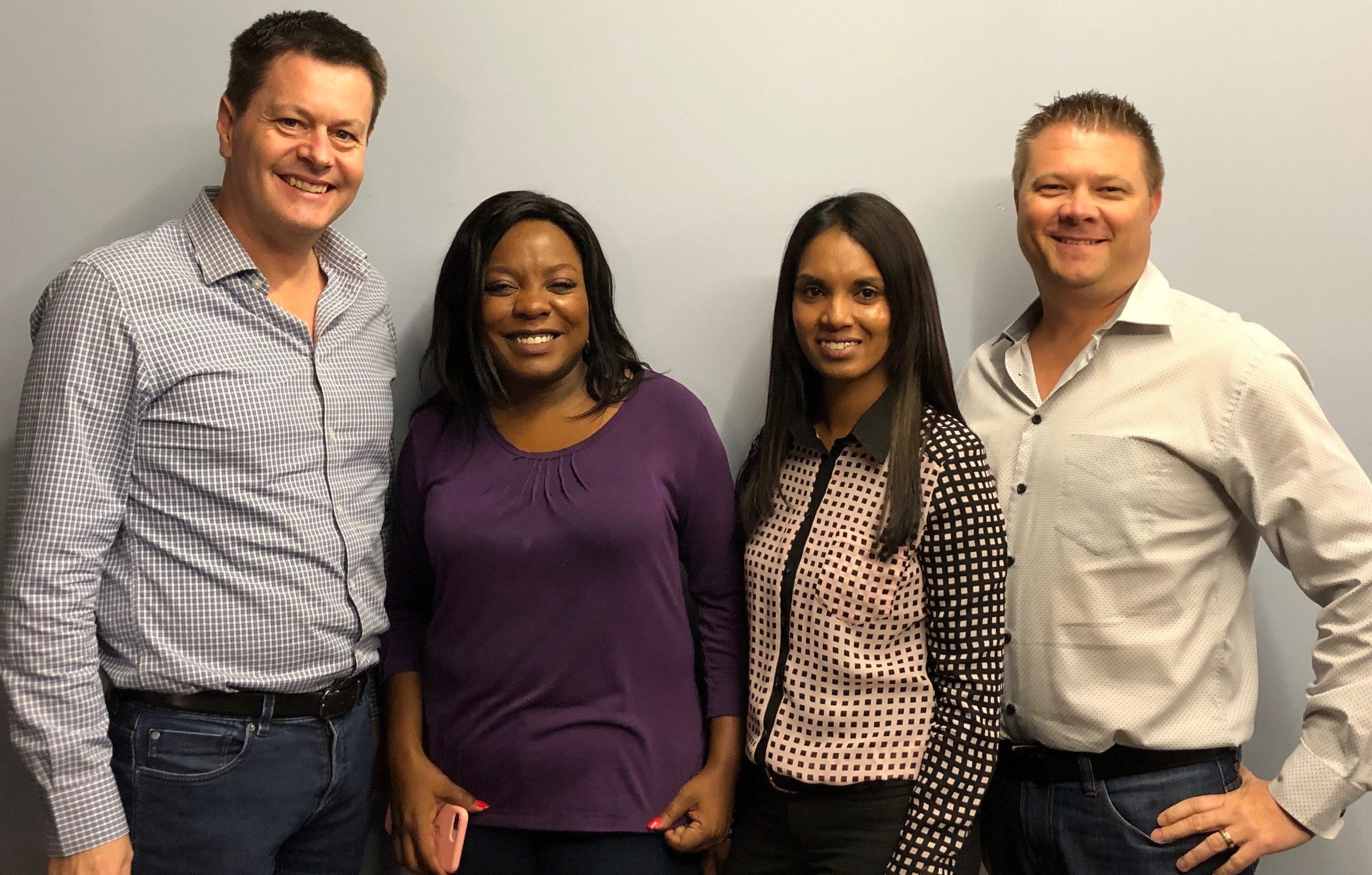 Our ‘pioneering’ work with Heinz South Africa has opened the door for us to Go Beyond – by landing an even bigger contract with Pioneer Foods! It’s helping us secure our business in the short term and laying foundations for future growth. Here’s how.

Heinz Foods – manufacturer of the much-loved Today, Big Jack and Mama’s brands – was wholly acquired by Pioneer Foods in May 2018. In incorporating Heinz into its business, Pioneer set up a new frozen foods division and indicated its intention to consolidate its frozen distribution into a single network.

Vector was already doing Heinz’s secondary distribution, and we tendered for the new Pioneer’s frozen contract, which incorporates primary and secondary distribution as well as sales & merchandising. Not only did we win the contract, but value-added services such as plant-based cold storage (PBCS) and IT systems integration were subsequently added to it.

What made Vector stand out as the provider of choice…

“Vector had already established a mutually beneficial partnership with Heinz South Africa and were collaborating in a number of functions such as forecasting and supply planning. To help them improve their competitiveness, the team consolidated Heinz’s delivery points and implemented a number of other step changes – resulting in a 40% increase in Heinz’s service levels during 2018”, says Chris Creed Vector MD.

“Key to the journey has been open communication and a willingness to work together to Go Beyond. At Vector, relationships are as important as the industry-leading technology, world-class infrastructure and top-drawer skills we offer,” Chris concludes.

Judging from the great interactions we have had so far with the Pioneer management, this is a relationship that can only Go Beyond!