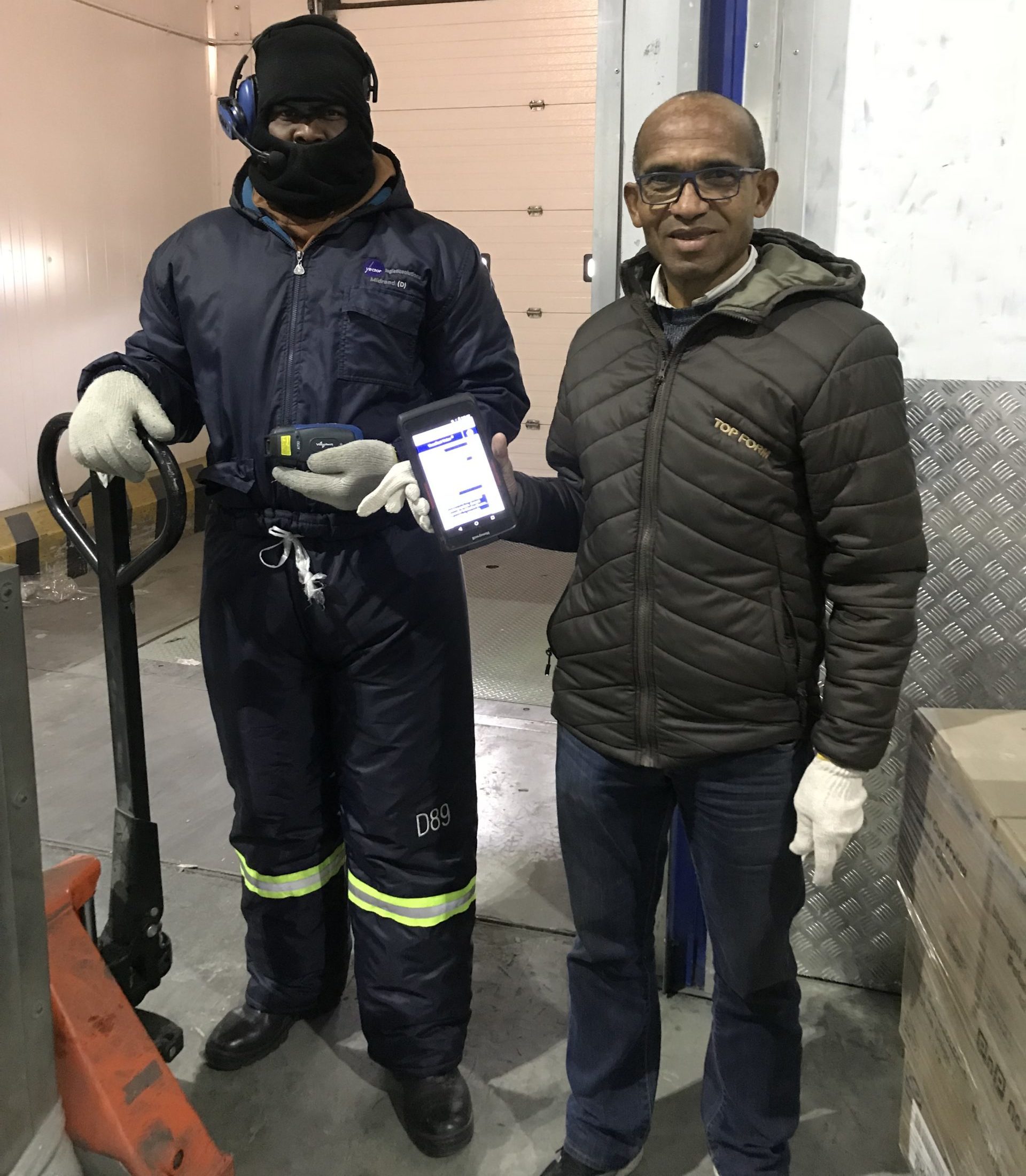 At Vector Logistics, we believe that our people are our greatest asset. They are the reason that we are able to achieve our vision of GOING BEYOND. Committed to working for Vector Logistics for the past 40 years, Paul Cieverts is a true example of the dedicated and loyal people that we have as a part of our family of thinkers and doers.

Starting his career as an Admin Clerk at Vector Logistics, Paul soon worked his way up to Assistant Cost & Management Accountant then to Warehouse Controller and most recently a Senior Business Analyst.

Paul acknowledges how fortunate he is to have been afforded many opportunities to grow and learn and attributes most of his success to the encouragement and support that he received from his mentors in the business.

In his interview with us, he wanted to give special mention to Lourens De Waal, a former Supply Chain and Customer Director at Vector Logistics. “He presented me with my first challenge, which was the implementation of a national routing and scheduling system called Roadshow. This project involved excessive travelling to approximately 20 sites nationwide, in all provinces. The huge success of this project resulted in me becoming part of the first team of Business Analysts at Vector, reporting to Shun Pillay, another one of my mentors”. he said.

When asked what words immediately come to mind when he thinks of Vector Logistics, he said, “challenging, fulfilling, stimulating”, while recalling his proudest moment being witnessing his son heading up the revolutionary implementation of voice picking within the business.

Paul’s parting advice for his fellow colleagues is to take every opportunity afforded to you to learn and grow within the business, in order to realise your full potential. As an avid marathon runner, Paul quoted his hero, marathon record holder Eliud Kipchoge, “No human is limited”. Go out there and do your best while you can.